he project of the Moscow School of New Cinema and the head
of the acting laboratory, directed by Yuri Muravitsky.

Projects of the Students theater: 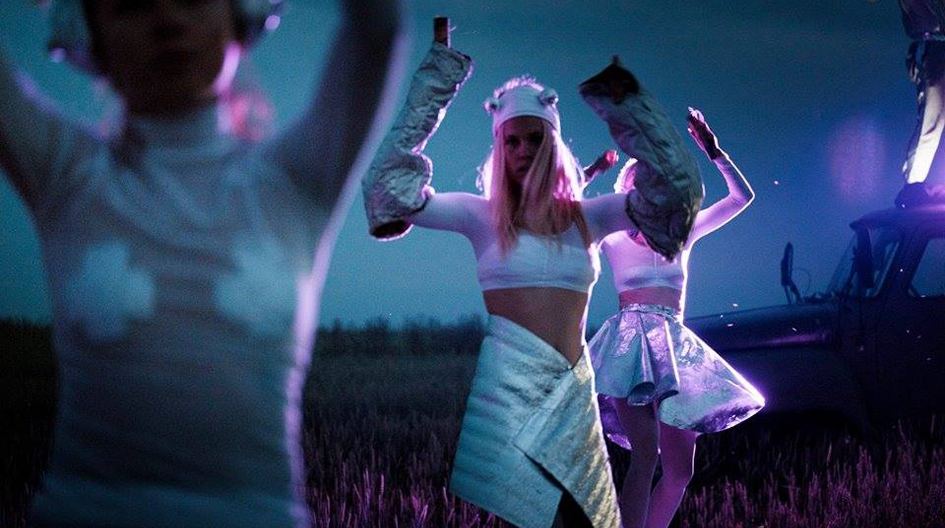 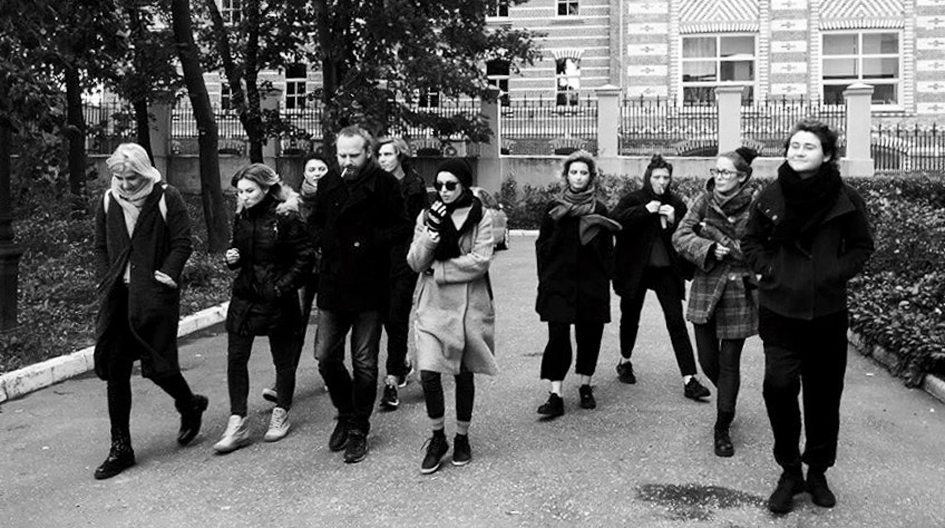 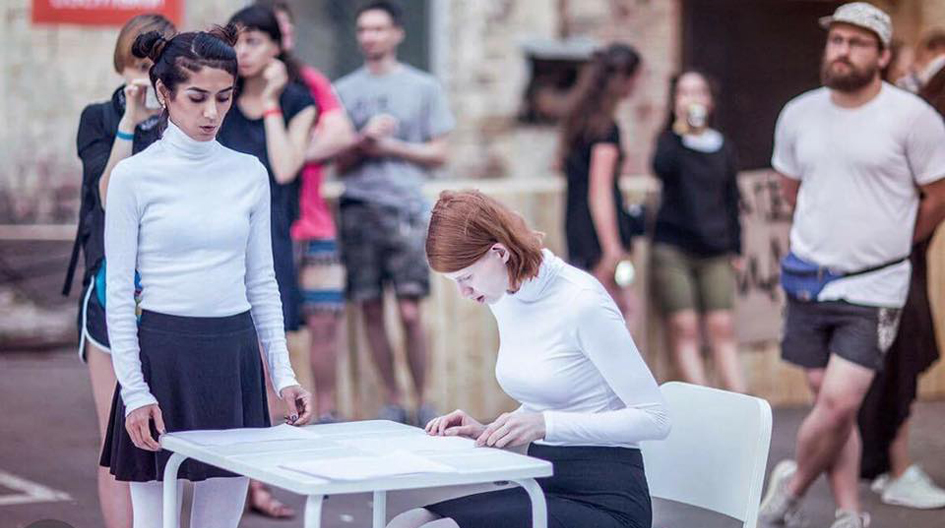 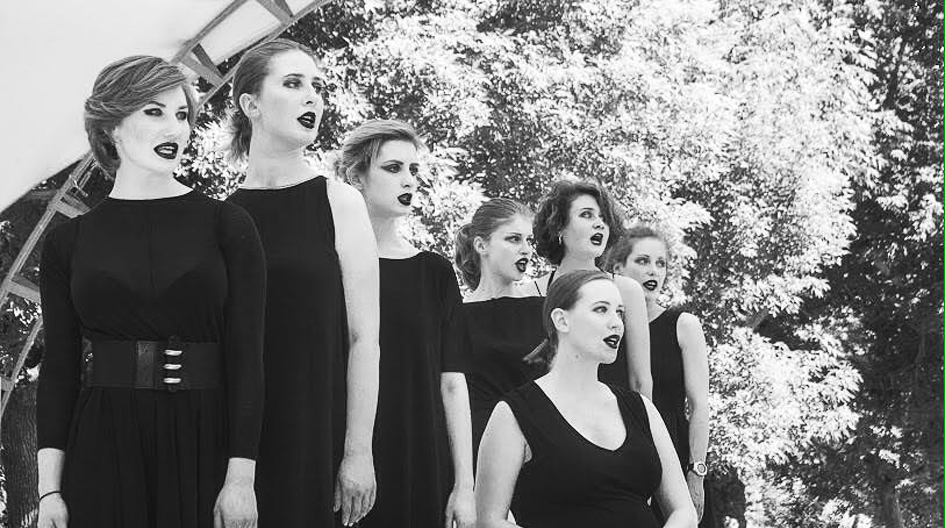 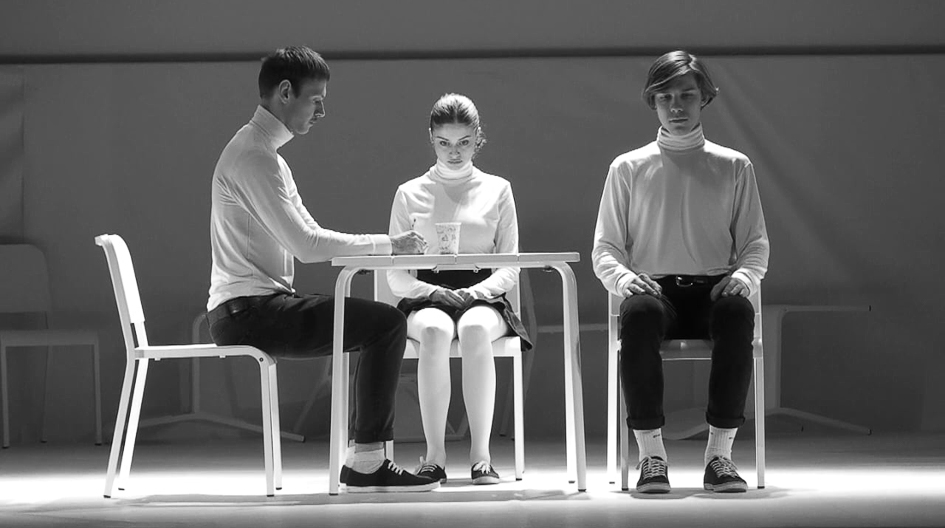 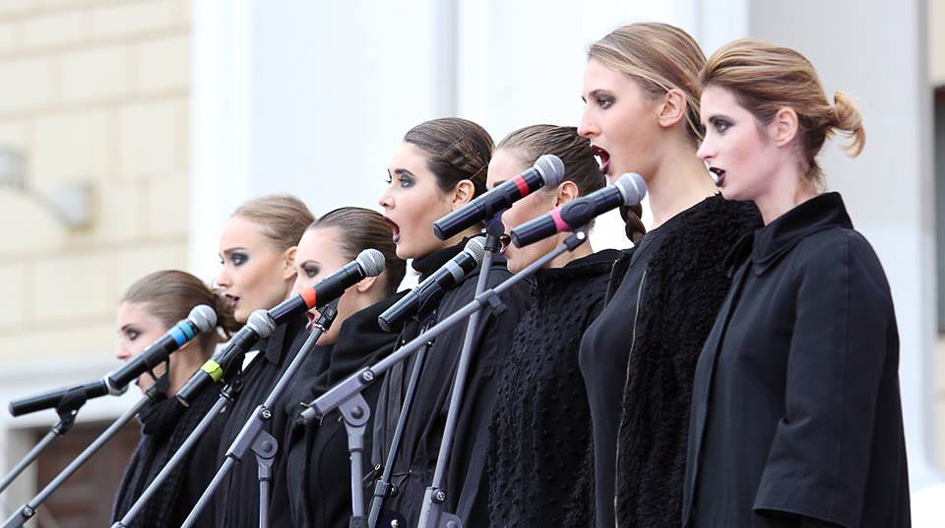 The project of the Moscow School of New Cinema
and the head of the acting laboratory, director
Yuri Muravitsky.

Appearing as a playground for the graduates of the acting department of the previous course set
of Muravitsky's course, the «Students Theater» set course for the development of a new experimental site for theatrical search, ready to provide an opportunity for an actual statement by the actual theatrical language.

Yuri Muravitsky - head of the acting theater «Students Theater», artistic director of the theater «18 +» in Rostov-on-Don.

Projects in which the actors of the Muravitsky Course were involved:

Graduates of the last set of the acting faculty for the period of training released the play «24+»
at the Theater.doc, which became a participant of the festival «Russian Theater Spring in Berlin».

He is also called «Etudes from life of douchebagged». Performance-study, which grew out of study studies. In the sterile-office space (artistic director Ekaterina Shcheglova) hipster-androids like

under the microscope, account the norms of modern life.

«... a full-fledged study of total impoverishment, weathering, disintegration of life resulted from what we see and do every minute ... No, in these 30 sketches, there were a lot of things in the common white range of tights, shirts and shroud laid out on a giant stage of the International University. Lucky new movie-goers with a stage, and there's nothing to say» (Dmitriy Lisin).

«... I want to mention the final performance of the students of Yuri Muravitsky from the Moscow School of New Cinema, shown by them in the former party school on Leningradsky Prospekt» (Kristina Matvienko on the results of the theatrical season 2015-2016).

Performance, in which Guy Debord’s philosophy meets the language of the avant-garde of the middle XX century. The stage production as a confession, its trying to understand the nature of conceptual thinking.

«The course of Muravitsky struck twice. It passed through the body and head, the audience
in the knockdown...» (Dmitriy Lisin about the stage plays «The Almshouse» and «Petar»).

About the stage play:

«What kind of stage play are you playing?» The stage play as a performance. The stage play
as an auction. The confession of the unconscious. You won’t understand anything, it’s only some questions. The cinema is in your imagination. You will talk to yourself, yes, it's like a stage play, but
no more than an ugly vase».

«Petar» is a stage play based on the play by Katarina Nikolic and Zeljko Hubach, seems to be
a continuation of the conversation started by the playwright Vasily Sigarev in the famous «Plasticine». «Petar» is a reflection on the socialization of a person with a difficult past, it’s about the nature
of violence and power.

«“Petar” is a sharp, shock, prison thing. An honest and courageous guy, killed his father (or maybe his stepfather), you can’t be tolerant of family violence». (Dmitry Lisin)

«This is a stage play about a man, passed circles of hell even at an early age, about a man who has recycled a criminal deformation and who is ready for a normal life. Petar tries to integrate into society, but the society isn’t ready for it. Society brandes him as a criminal. The very concept of "integration" arises where there is inequality». (Yuri Muravitsky)

Do not be surprised when they come to set fire to your house, directed by Yuri Muravitsky

The stage play «Do not be surprised when they come to set fire to your house» is directed on the basis of a documentary stuck by the Polish author Pavel Demirsky.

The plot of the stage play:

At one of the factories, in order to increase labor productivity, the security system was disconnected. As a result, the press crushed one of the workers. His young widow is the protagonist of this story. Trying to achieve justice, she starts a fight against the system.

Yuri Muravitsky about the play and production:

«Brecht's influence is felt In the stage play. In my opinion, Brecht was a key figure in the theater
of the 20th century, much more influential in modern theater than we are accustomed to admit.
How this text will be embodied on the stage, there will also be something from Brecht, if I may say so...»

Love without boundaries as an attempt at utopia.

24+ is an adult conversation about intimate relationships. The classic love triangle turns into
in an experiment to create a new world order. Husband, wife and lover get into a situation where
it's impossible to give up each other, and try to somehow live with it. Love, enmity, relationships and sex, former and current, attempts to understand themself and the world, find a shaky balance. Half monologues of the stage play are real monologues of young actors with autobiographical moments. Honest and frank conversation about the important things.

The musical project of the female part of the troupe «Students Theater».

Young actresses combine the traditional idea of ​​the choir with the performance of actual hits
(from «Vladivostok 2000» group «Mumiy Troll» to «Besame mucho» Cesaria Evora), turning their performances into a musical performance. The choir sings regularly at the Theater Center «Khitrovka», the club «Workshop», opened a festival of unusual theaters «Staircase» in 2016 and even performed
at the end of every hour of the evening air during a single voting day September 18, 2016 on the TV channel «Dozhd».