The «sold out» notice
at the premiere of the Igor
Poplahin's film in Moscow. 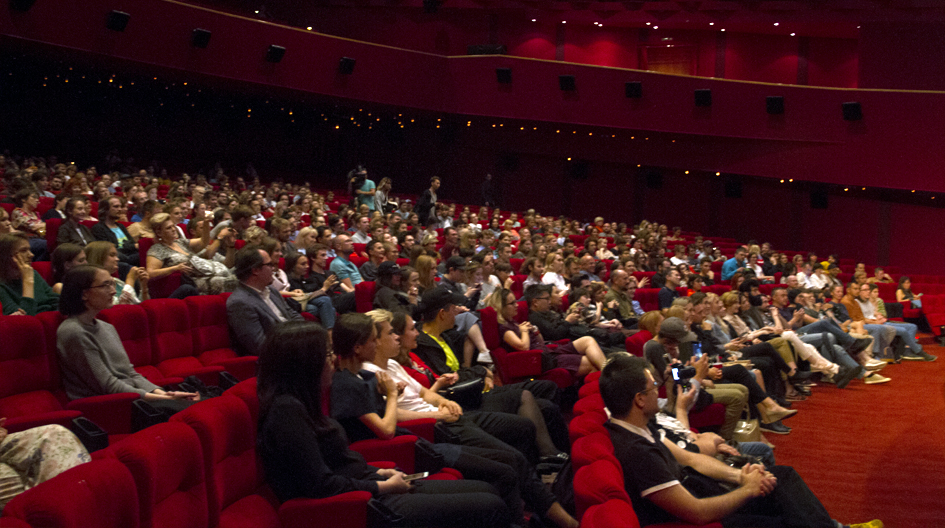 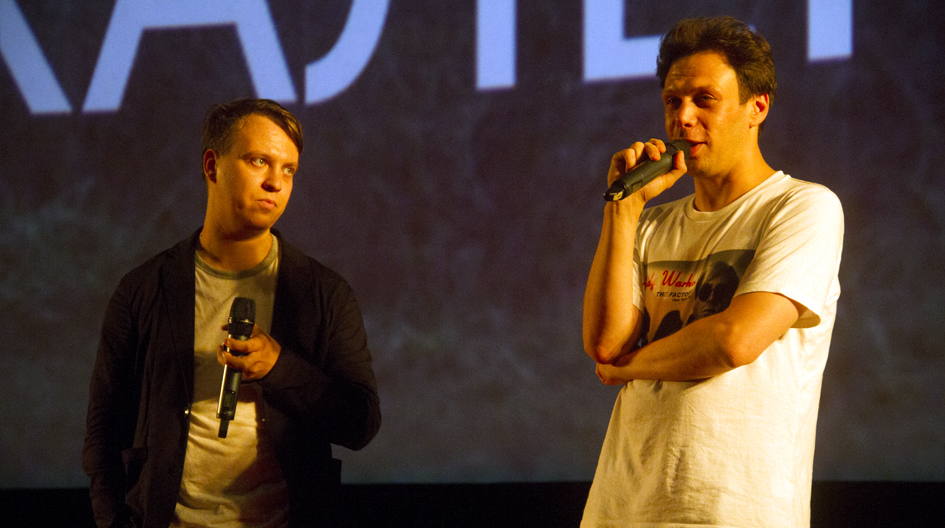 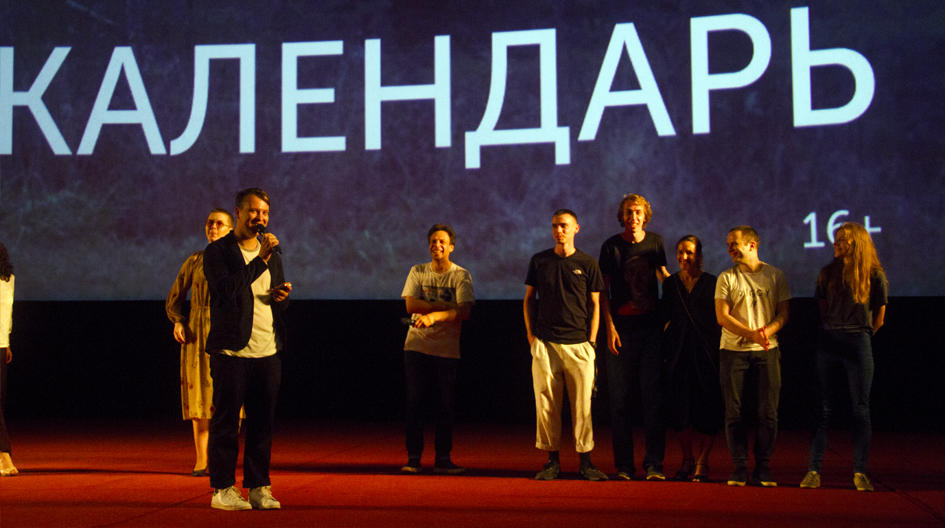 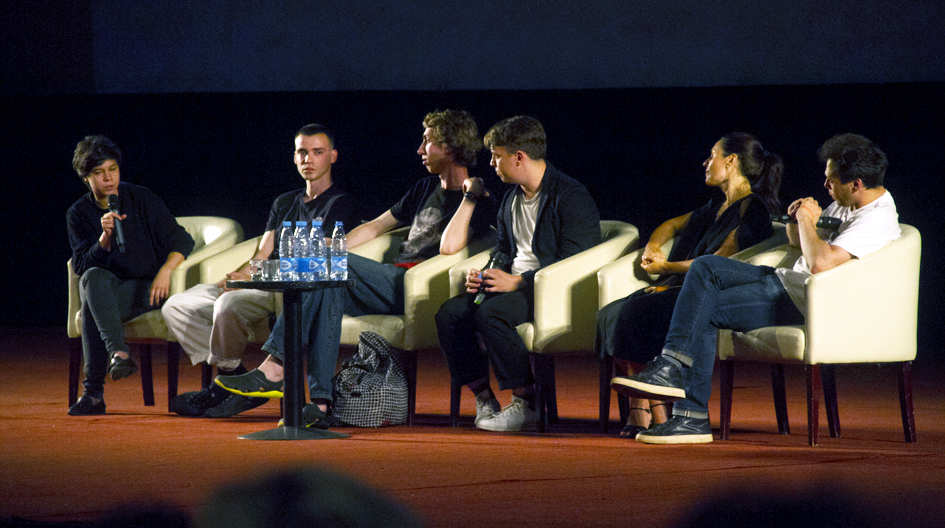 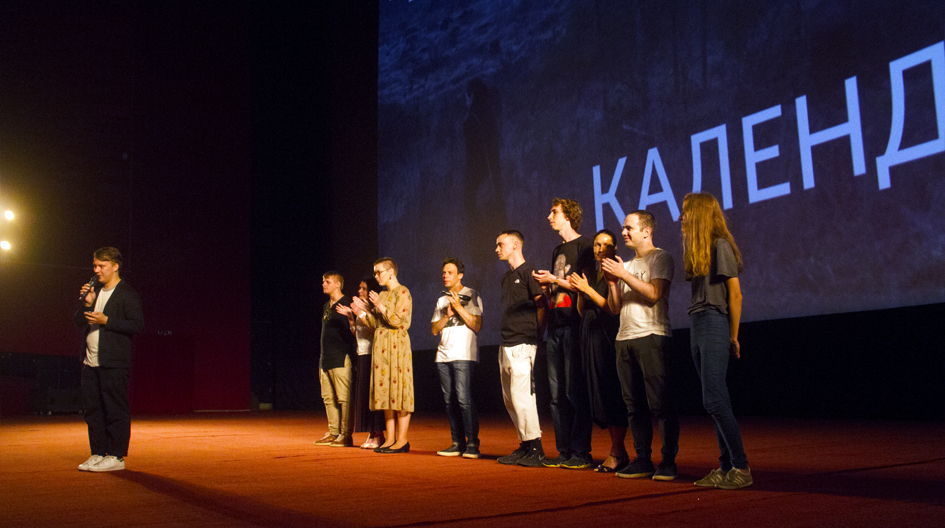 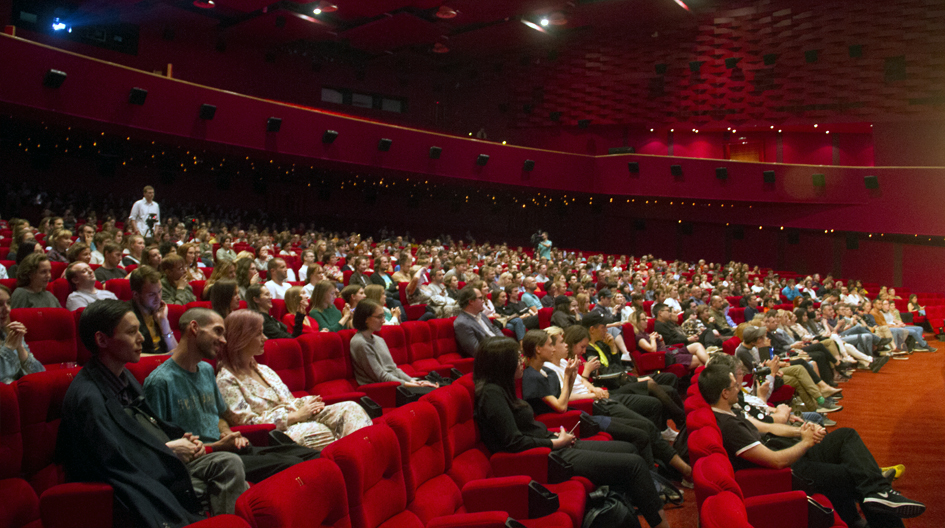 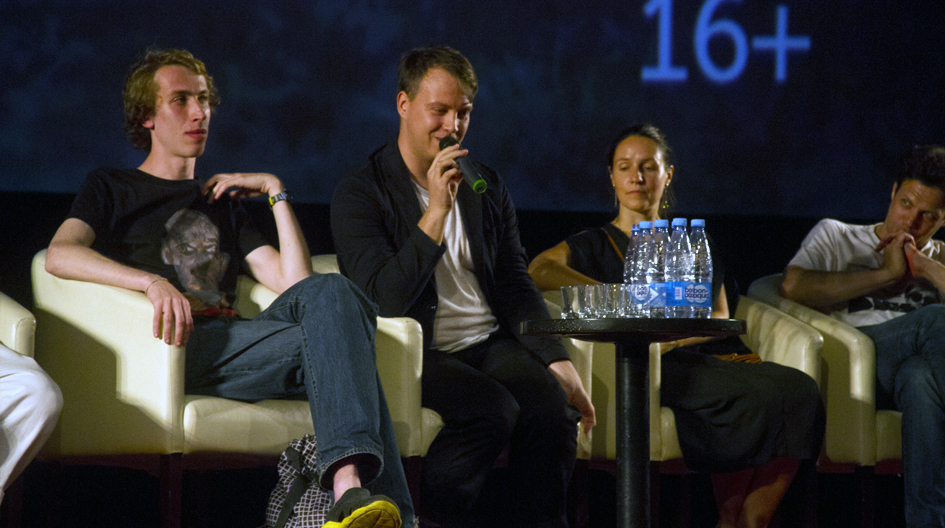 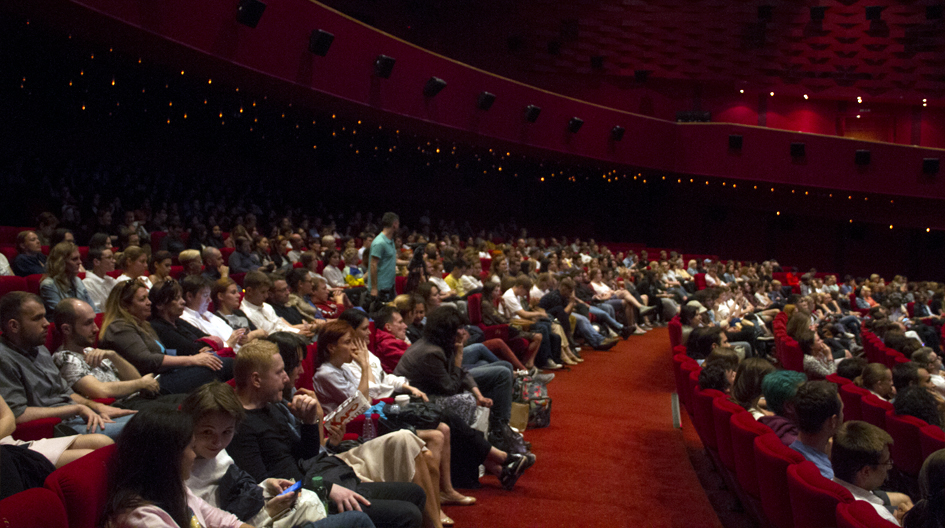 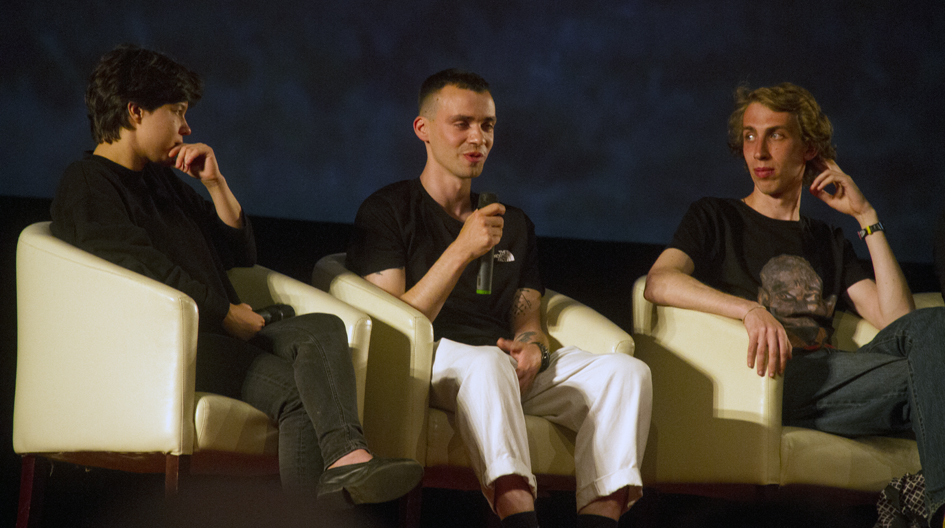 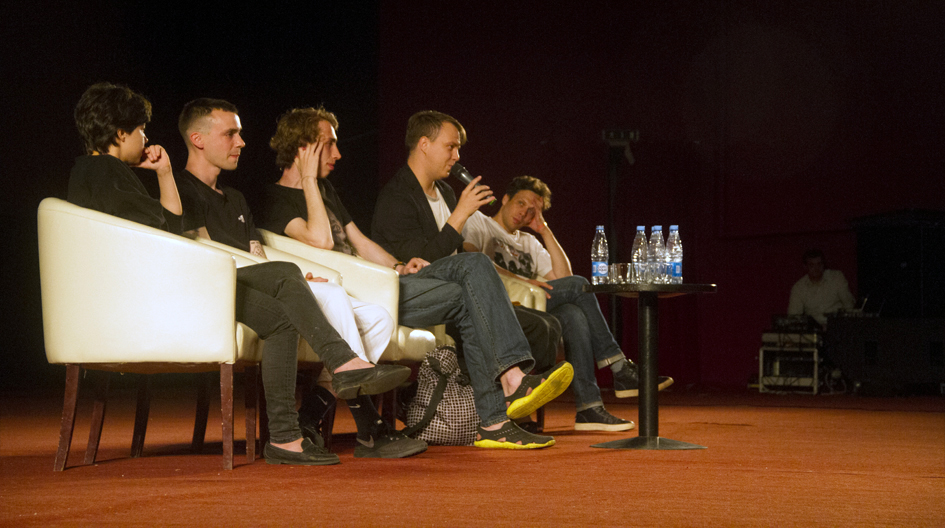 On July 25, the Moscow premiere of the film «Calendar»
of the graduate of the MSNC Igor Poplauhin in the cinema
«Karo October 11».

For the first time in the history of the this film theatre at the premiere of a short film (28 minutes)
the big cinema hall was full. We are infinitely happy with the success of our graduates: director Igor Poplauhin and the cameraman Evgeny Rodin!

We remind you that the film «Calendar» (2018) by Igor Poplauhin won the prize at the 71st Cannes Film Festival in the Cinefondation program, won the short film competition at the Kinotavr, and also received the award of the magazine «Kinoart» (Iskusstvo kino) as the best debut of the festival.

Report on the TV channel «Russia-Culture» about the premiere of the film «Calendar»
by Igor Poplauhin:

«Director Igor Poplauhin says that the popularity of the film reinforces the word of mouth. Many viewers can't comprehend puzzles and significances of the film immediately. Some people like this, others don't like it at all. They all talk about this "undecidability". The success of the authors
of the "Calendar" also confirms by the fact that they have already received an offer to launch
a full-length film».