The victory of the MSNC in Cannes Film Festival and Kinotavr in 2018. 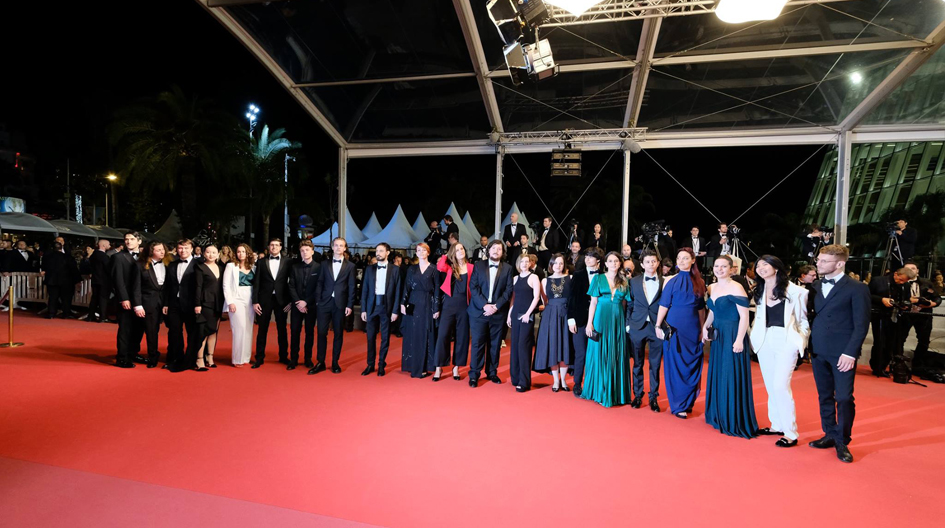 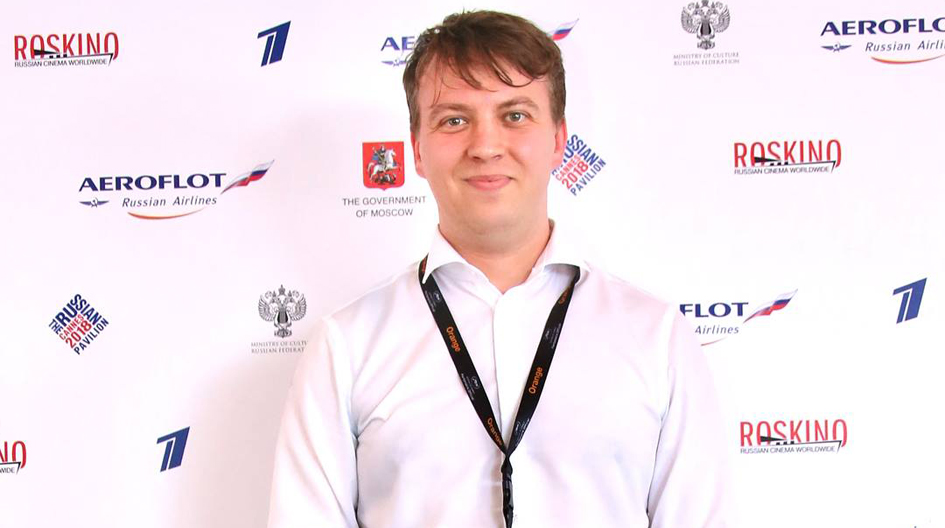 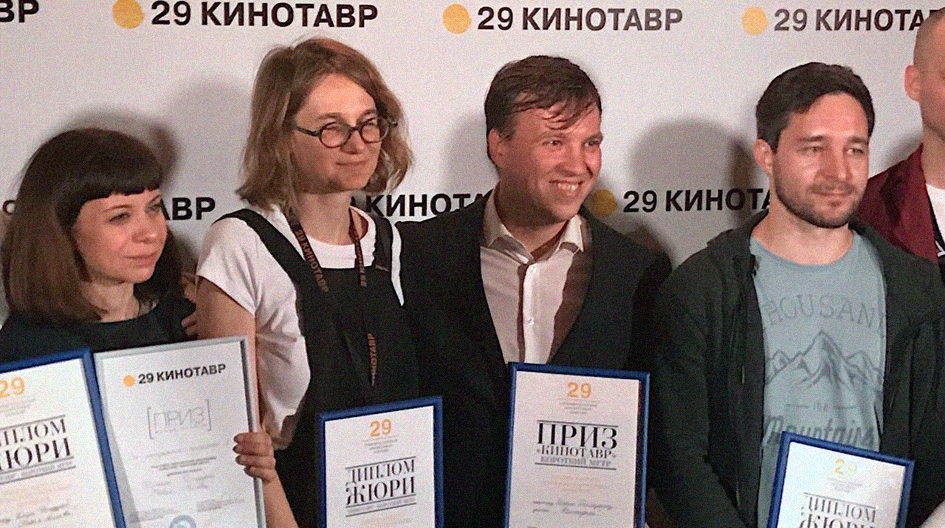 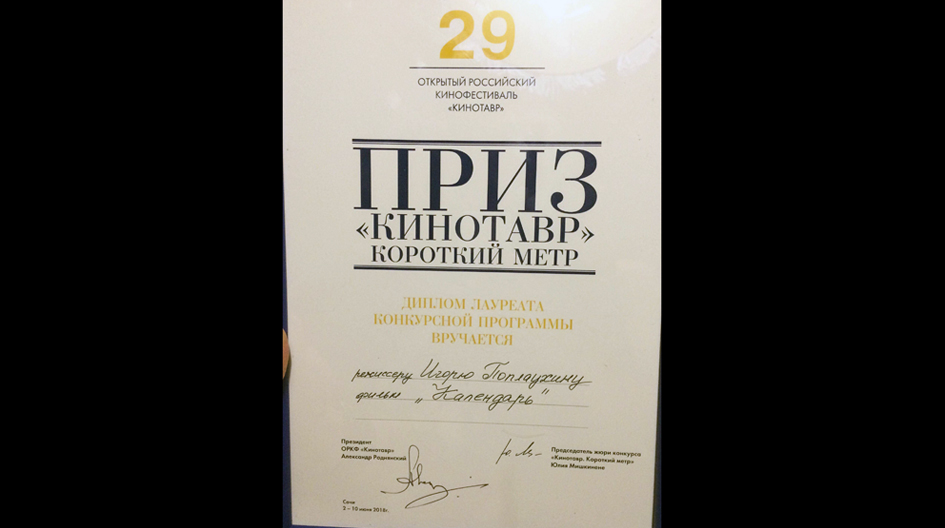 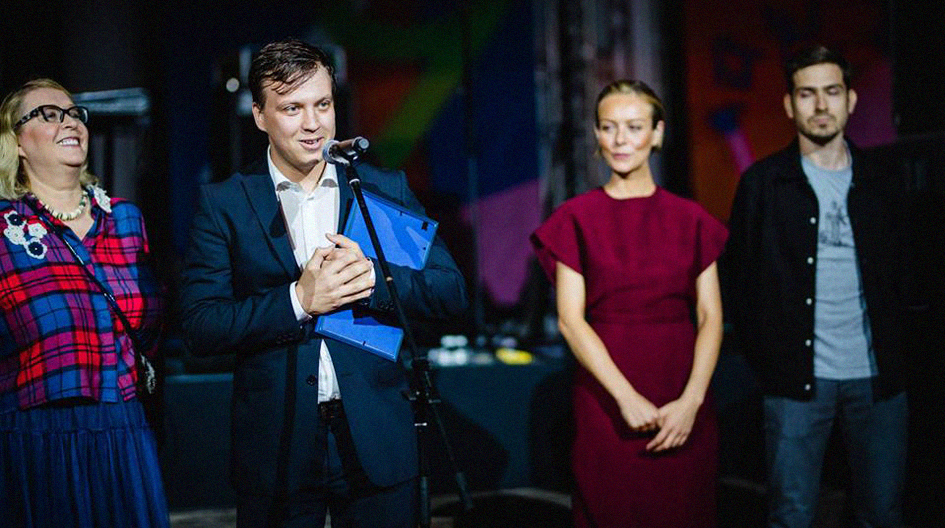 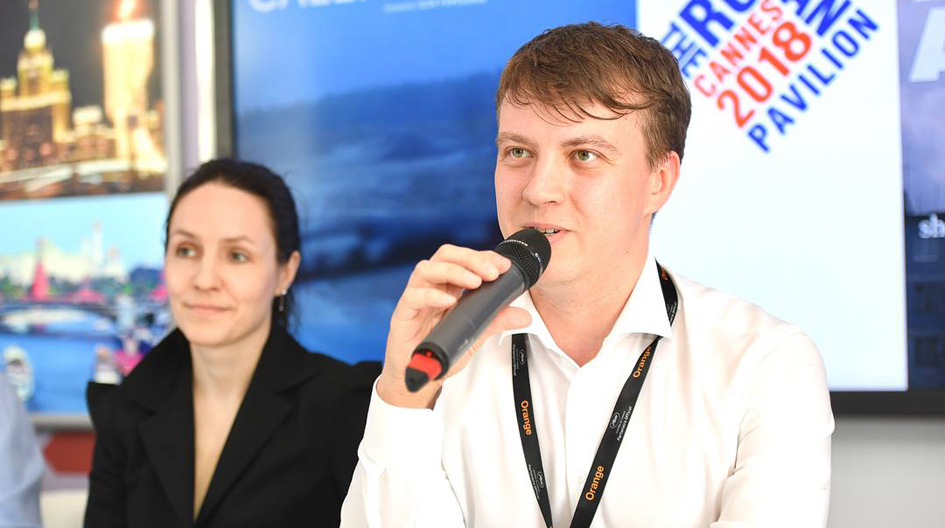 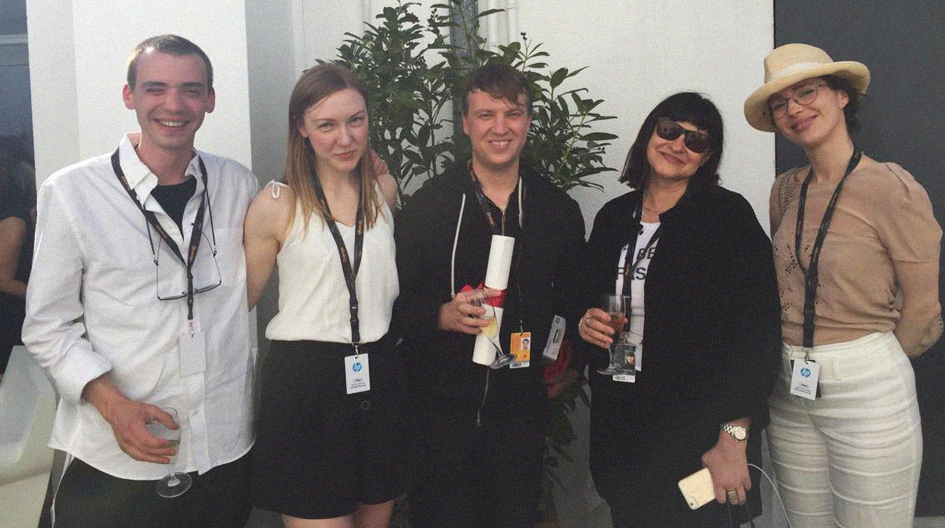 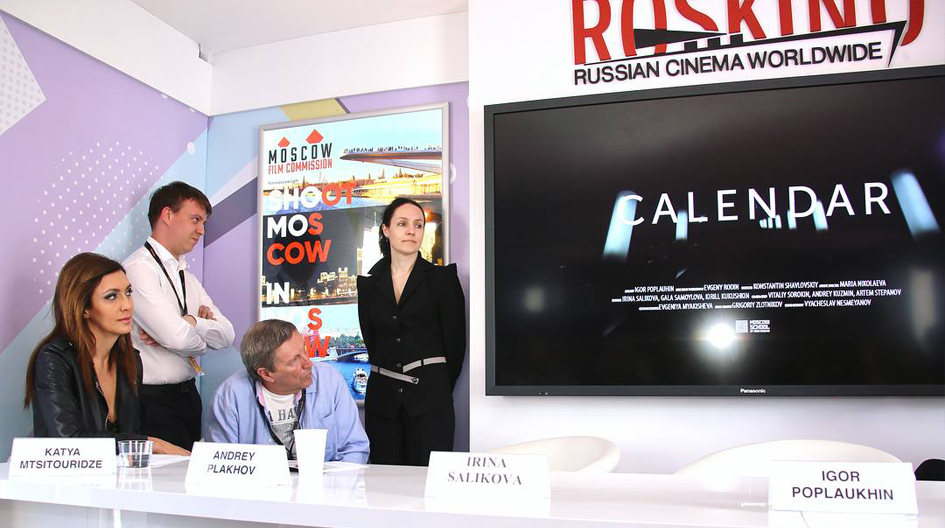 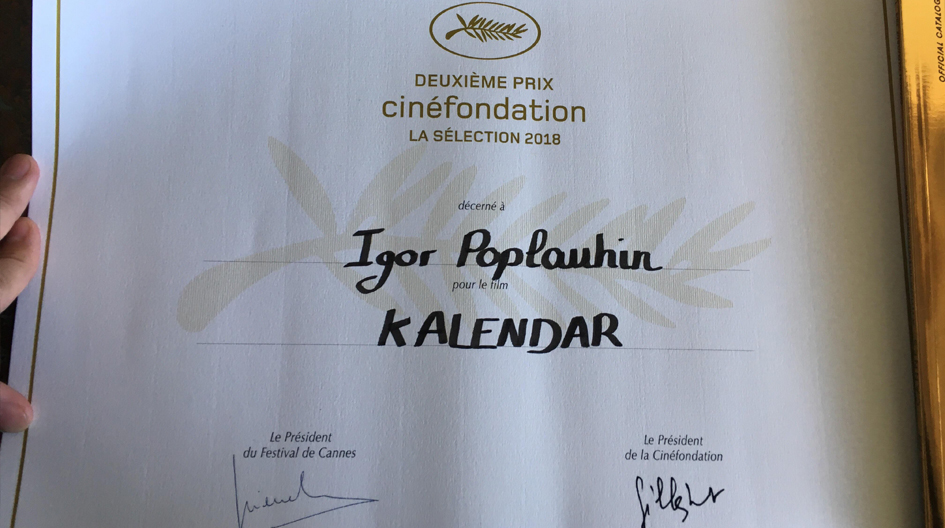 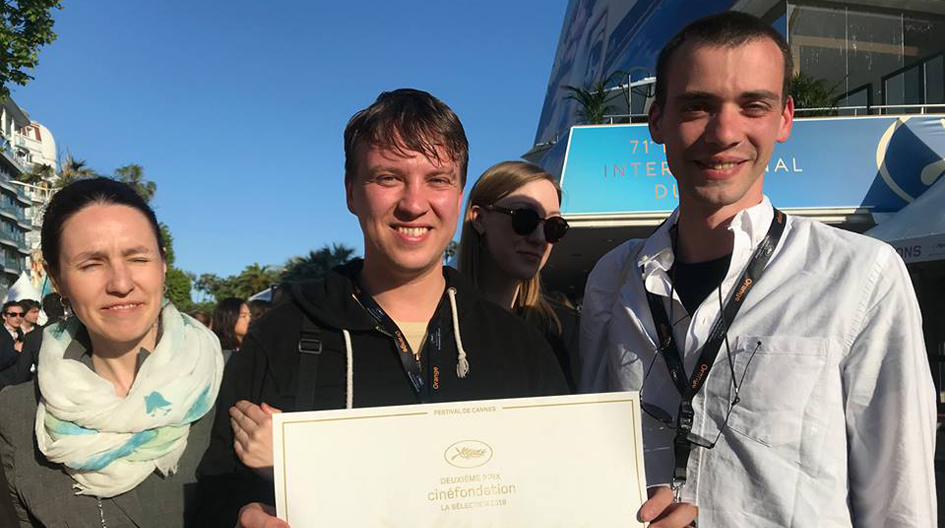 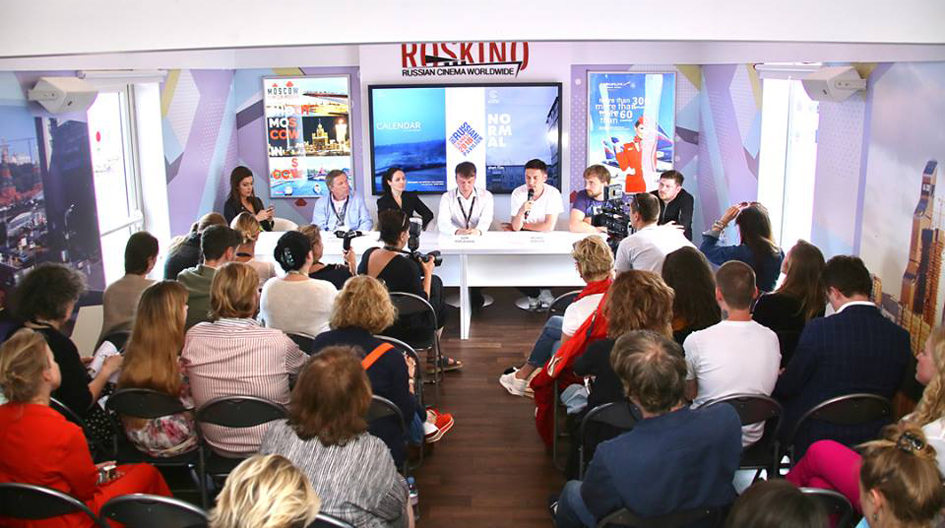 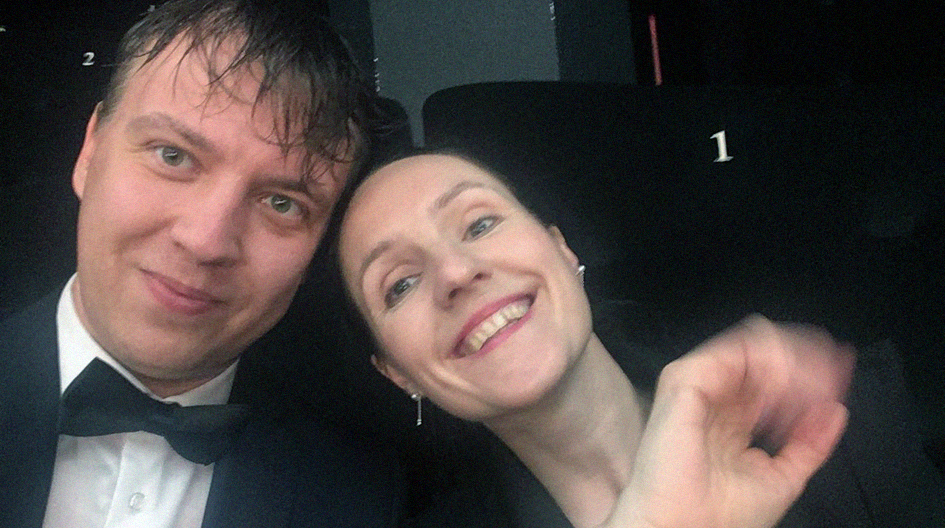 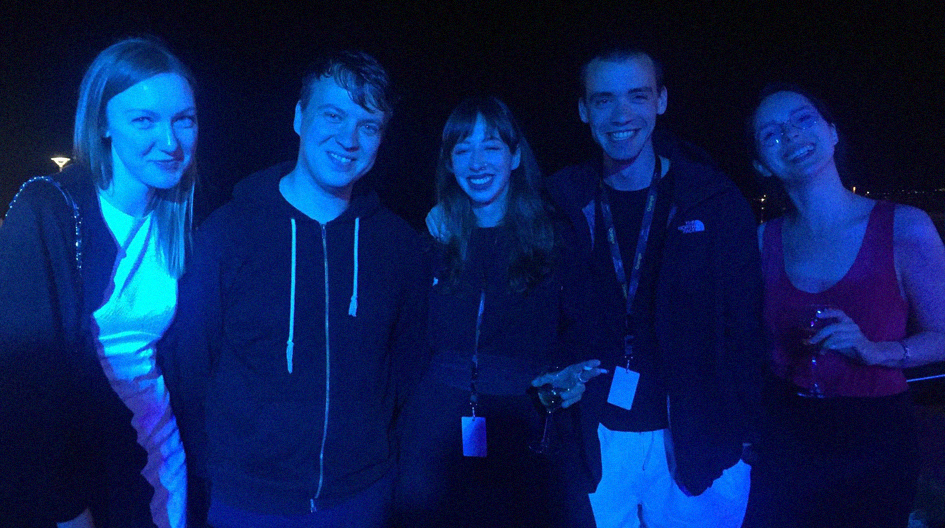 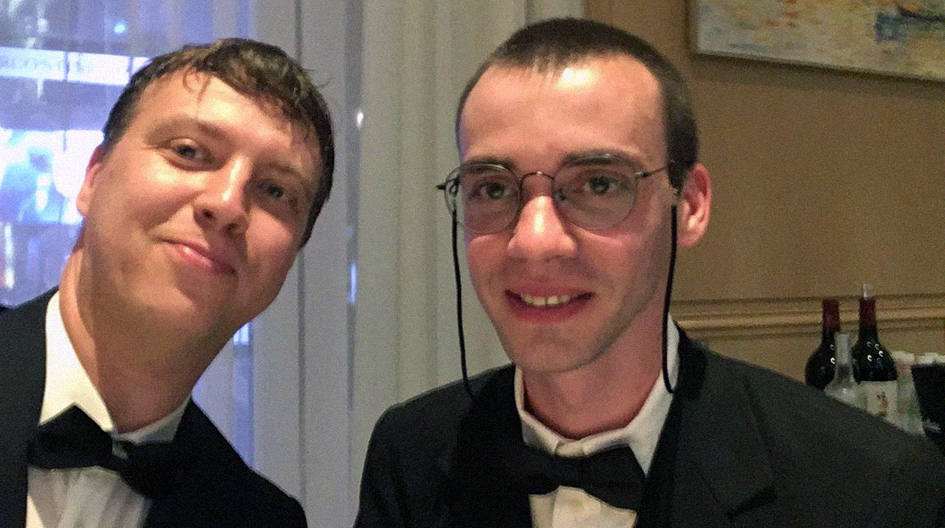 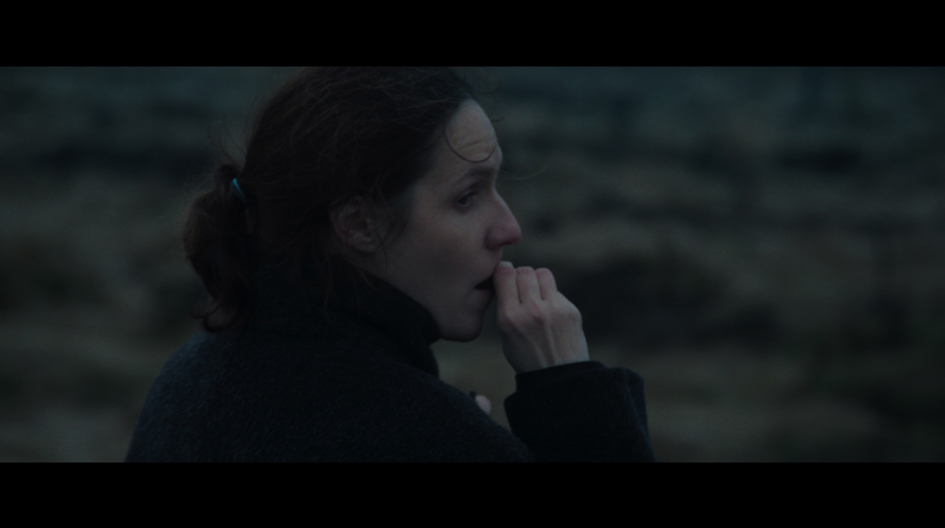 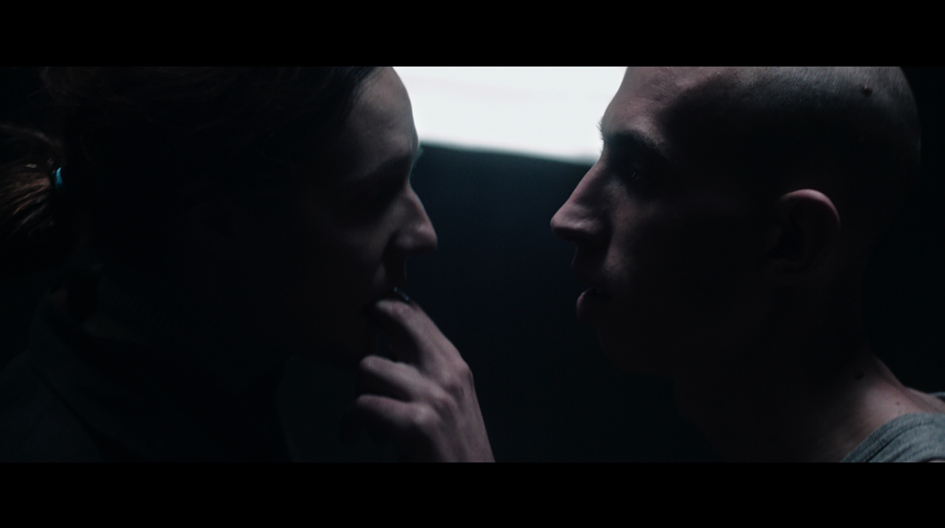 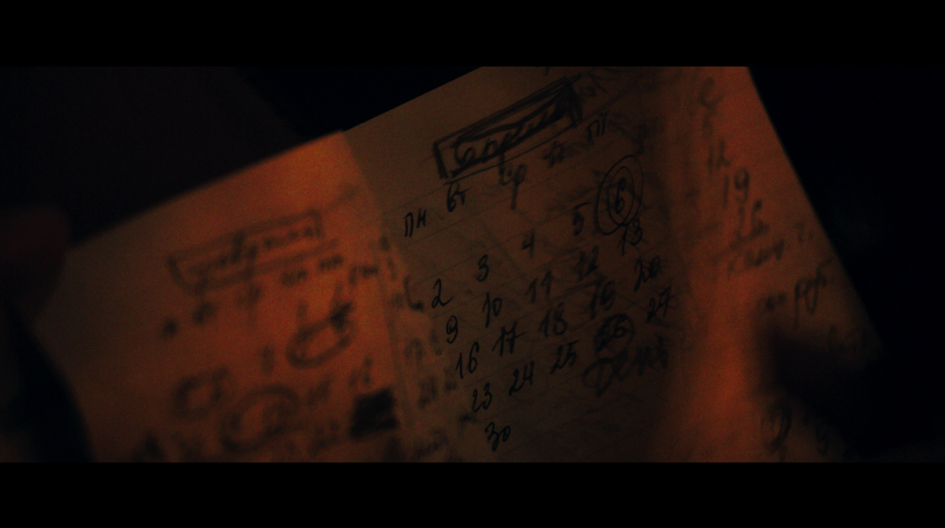 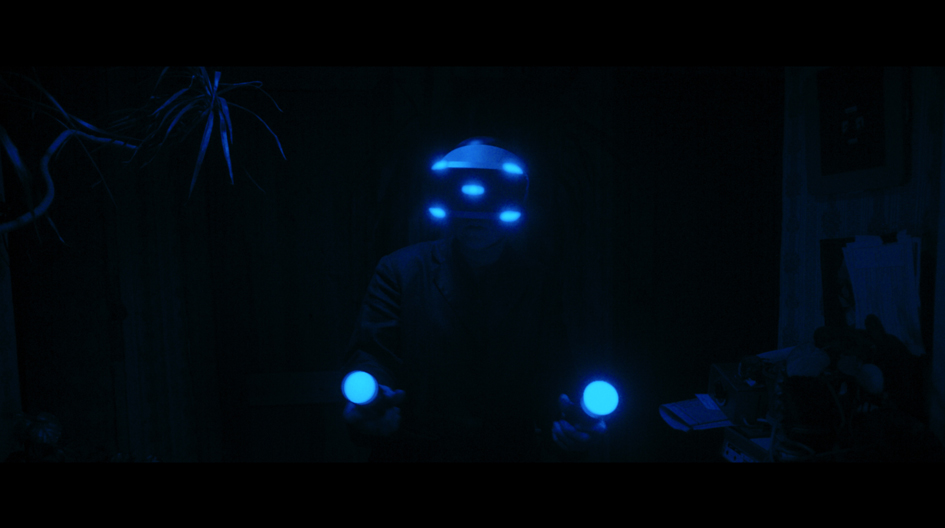 The film's director is Igor Poplauhin, a graduate of the Moscow School of New Cinema, director's laboratory of Dmitry Mamuliya.

The cinematographer of the film is Evgeny Rodin, a graduate of the Moscow School of New Cinema, cameraman's laboratory of Oleg Lukichev.

Annotation of the film «Calendar»:

She is an ordinary woman, like a million others. But every few months her normal life stops. Secretly from relatives and friends, she goes on a long journey. He changes types of transport, sweeps out traces, fudges on the phone. What this woman is really up to and what is the purpose of her long journey?

Igor Poplauhin graduated from the Faculty of Journalism of Moscow State University. M.V. Lomonosov and the Moscow School of New Cinema (director's laboratory of Dmitry Mamuliya). The director of short films «Calendar» (2017), «22» (2016), «Asphalt» (2014). Member of the competition programs of several festivals: the Montreal International Film Festival, «Spirit of Fire», «Moscow Premiere», SHNIT, «Stalker», «Saint Anna». The short meter «22» has been shown in the Montreal branch of the Goethe Institute, in the Moscow Multimedia Art Museum in the framework of «Arts Night», in the Garage Museum and other venues.

The International Cannes Film Festival is one of the most prestigious film festivals. Movies of film schools from all over the world traditionally take part in the Cinefondation competition program.

In 2015 the film of the MSNC graduate Maxim Shavkin «14 Steps» also entered the Cinefondation program of the 68th International Cannes Film Festival.